Holden Books – born of 160 years of writing, publishing and printing.

Holden Books is dedicated to honoring the past by reissuing best selling or iconic hardcover books in eBook and print-on-demand formats. Holden Books will also be publishing the highest-quality new fiction.

The book industry is entering into an era where anyone can publish anything and choosing what to read is becoming more difficult each day. As we introduce our catalog, we believe Holden Books will become trusted for excellence in both literary achievement and eBook formatting.

Our first title is “Saloon Society”, by Bill Manville. 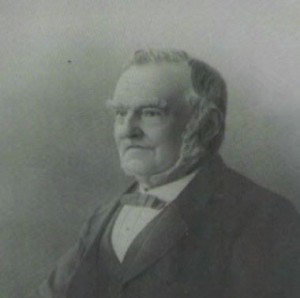 Artist, writer and lecturer on Australia. 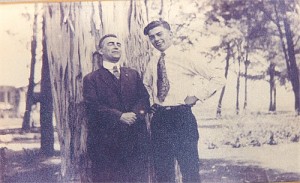 Born September 8, 1869 in Rutherford, NJ,  John T Holden II printed an amateur newspaper at 10 years of age, worked at a local newspaper at 12, was foreman of a NY printing office at 16 years old, worked at the New York Herald at 19.

Owner, Editor, and Publisher of the North Sacramento Journal.

Owner and Publisher, Holden Books. Author, Compass for the Dead (to be published late 2013) – historical fiction set in 18th Century Ireland and Italy.